HomeBlogWHAT IS IMPLANT BASED BREAST RECONSTRUCTION?

WHAT IS IMPLANT BASED BREAST RECONSTRUCTION? 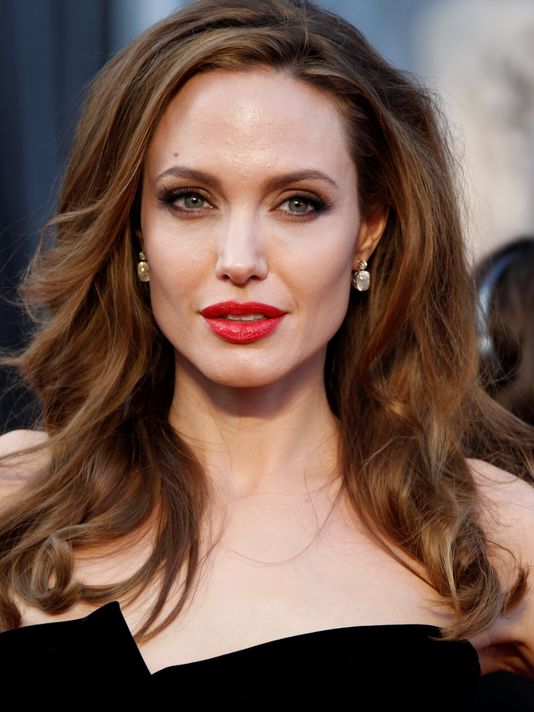 As most people have heard by now, actress, Angelina Jolie reveled recently that she has made the difficult decision to undergo a bilateral nipple sparing mastectomy after finding out that she was positive for the BRCA1 (breast cancer) gene. Angelina disclosed her decision along with a brief account of what the road to reconstruction consisted of for her through an op-ed in the New York Times. Her decision to not only go through these procedures, but to share her experience with the world is courageous and  inspiring to women around the world.

Breast Reconstruction Awareness is on the rise with help from the Plastic Surgery community and ASPS naming a national BRA (Breast Reconstruction Awareness) Day in October, as well as actresses or other people in the spotlight coming out about their experience with either breast cancer or as in Angelina’s case, a genetic susceptibility towards breast cancer. With these stories being out there for every day women to read, it opens up the opportunity for them to seek further information. Women who have a family history of breast or ovarian cancer may be more likely to ask their Doctor about BRCA testing and women who are deciding whether or not to undergo prophylactic mastectomy with breast reconstruction may feel empowered and inspired to make that decision after hearing another woman’s story.

Angelina opted for an implant based approach to reconstruction which is becoming more and more popular and is quite appealing to most women as it usually means less time in the hospital after surgery and an easier road to recovery. The process of this reconstruction starts at the day of the mastectomy. Most mastectomy’s these days are skin sparing, meaning the breast surgeon takes all of the breast tissue along with the nipple areolar complex, but leaves the skin envelope. Angelina Jolie actually had a nipple sparing mastectomy, meaning all of the breast tissue was removed, but the skin and nipple areolar complex was left intact. This may be an option for some women depending what type of breast cancer they have or if they are having prophylactic mastectomies. This is something that should be decided with the breast surgeon. As the skin envelope is left with either type of mastectomy it is easy to fill this up with either a tissue expander or implant immediately after the breast surgeon has finished their part of the surgery. Most commonly tissue expanders as used so that the skin and muscle can be gradually expanded. Tissue expanders are implants that have a metal port so that they can be gradually filled with saline, both in the operating room and in the office after everything has healed. These are placed under the pectoralis muscle as illustrated in the picture below.

Once the tissue expanders are filled to the appropriate size they can then be exchanged for an implant of the same size. This usually happens approximately 3 months after the initial surgery. With the availability of devices such as shaped silicone implants as shown in the picture below, plastic surgeons are able to create a very natural and real looking reconstructed breast.

Dr. Brooks was asked recently to talk about what a Double Mastectomy with reconstruction is, check out this video of his appearance on Mass Appeal regarding this subject!